"I want to warn fellow travels about a con man named MIKE RENARD.

He is most likely still traveling around Mexico. This man is a cold as ice con man that has stolen money from everyone he's come across on his travels. Mostly by way of becoming friends with a person and then asking them to borrow money for some issue he is having with promise to pay them back.

He goes under the character of an ex army ranger and says he recently inherited properties from his father that passed away making him a soon to be millionaire when the property sells. He claims he is from Indiana and really plays the part well of a caring genuine person.

Mike got me worst of all. I went traveling to Mexico with a small amount of money. The plan was to go to a small beach town I had in mind and stay there trying to get a job at a hostel and maybe it would work out and I could live a chill life this was a first big adventure for me so I was pretty naďve to some important things like carrying large sums of money.

When I met mike it was like all of my hopes had been answered. We seemed to bump into each other a bit and we decided to room together in San Cristobal, Mexico at a hostel called Los Camelos. We got to know each other in our weeks together and he told me his story about his property about to sell in the USA and how he wanted to buy a hostel in Mexico. He invited me to travel along with him in search of the perfect hostel. I gladly accepted and we were off traveling around Mexico staying at hostels and talking with people about buying all kinds of places for 2 months. Along the way we met a lot of travelers and I wasn't aware till it was too late that he had been scamming almost all of them for money.

The entire time I was traveling with the funds I had saved for my trip. I wasn't worried because Mike assured me once we found the right place he would buy it and I would be hired to watch and tend to the property year round being paid US$500 a month. He would come and go whenever he needed a break he told me.

Sounded good to me.

I am 26 years old and like to believe I am a good judge of character. I have lived a lot of my life growing up in a very nomadic lifestyle not living anywhere for more then two years at a time. The past 9 years I have been traveling the USA living in countless cities and driving coast to coast around eight times. So I'd like to believe I am not easily suckered. But he got me. We became close friends I thought and he would even say "love you bud", like I was the son he never had.

We settled in the original town I'd hope to settle in months before called Puerto Escondido. A little surf town on the Pacific coast in Oaxaca. It's known for its Mexican pipeline and 3rd best surf in the world. We got there and started talking business with a very kind lady that owned Blue Horizon Reality. She would take us to these awesome massive houses on the beach for days so Mike could find the perfect one. Well after about a week of dinners and driving us to see all of these properties he finally decided on a great house for the hostel. I started to hire local electricians and guys to install plumbing. Things were going great.

One day before the 1st payment was due Mike Renard skipped town. It seems on the same day I had people we had met on our travels messaging me on Facebook asking me if I had seen Mike and that he owed them some money. This set off alarms in my head. I went to the hotel room where Mike was staying and I had been keeping some of my things. The room was empty. Mike was gone. As he left he stole my passport, my GoPro and US$3,000. I was heartbroken and angry, more at myself at first for letting this happen. But then I realized that I had done nothing wrong. He took advantage of me and earned my trust over a two month period.

I highly doubt he was in the military or ever had any properties in the US. I do know he was 41 years old and his name said Mike Renard on his passport.

I had a choice after this happened to me 1) to let it ruin my trust toward new people I meet and stay bitter, or 2) to understand that there are bad people in the world, but not all are bad. Maybe I just got unlucky meeting Mike. But I am thankful for the learning experience and that it did not ruin my ability to trust and believe in new people that come into my life.

Please watch out for this very sad man. Don't allow him to swindle you like he did to me and so many others. Good luck and safe travels. 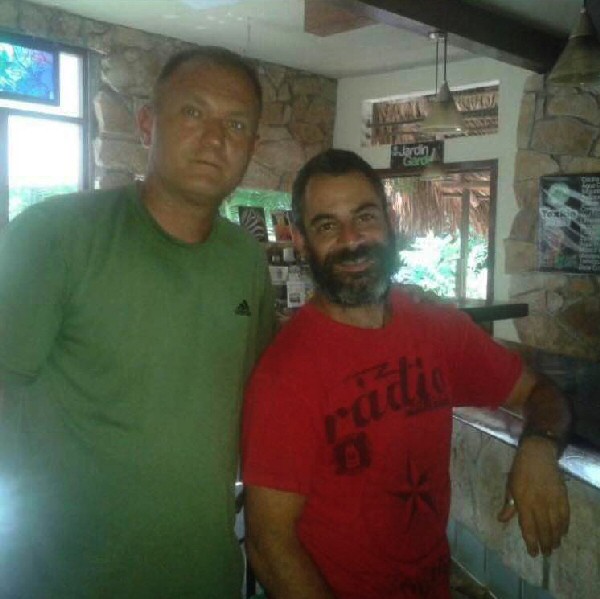 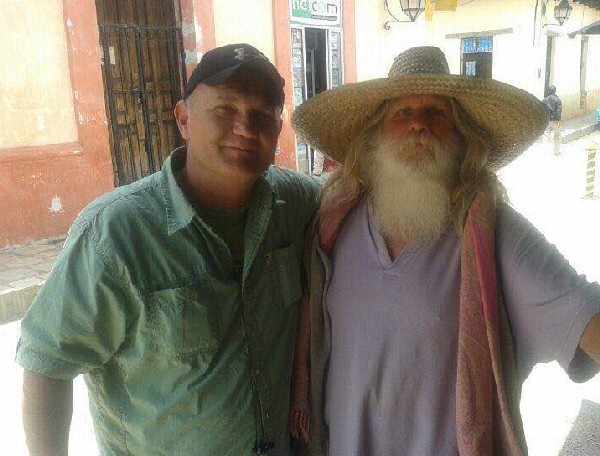 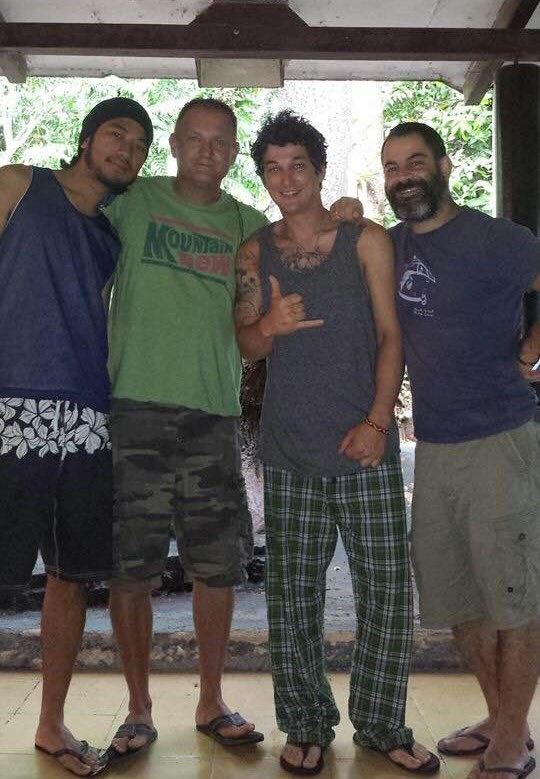