Matthew began as a tropical depression in the south central Caribbean Sea on September 23, 2010. In just a few hours the storm intensified to Tropical Storm Matthew. After continuing to strengthen, the storm made landfall at Belize on September 25 and then weakened to a tropical depression. Although weakened by its overland course, the movement of the storm also slowed resulting in high rainfall amounts. In Santa María Tlahuitoltepec in central Oaxaca, some 300 homes were buried in mud and it was initially thought that there were numerous casualties but apparently most if not all of the inhabitants escaped.

In Puerto Escondido, residents reported that the storm felt more like a category 1 hurricane. There was extensive wind and water damage as seen in these photos of coastal Highway 200. 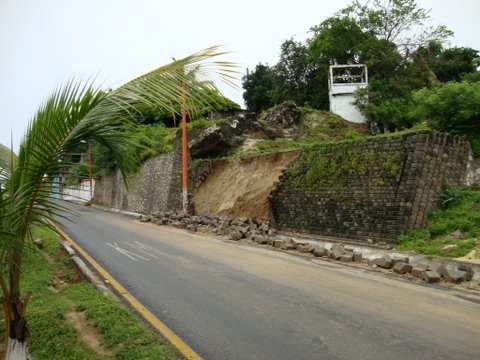 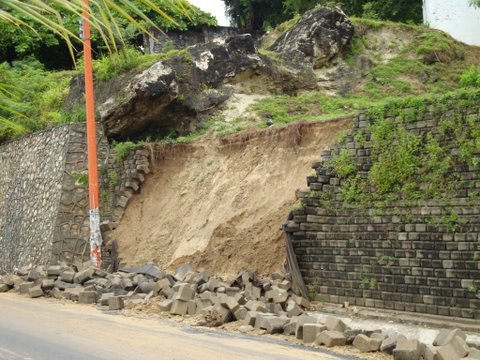 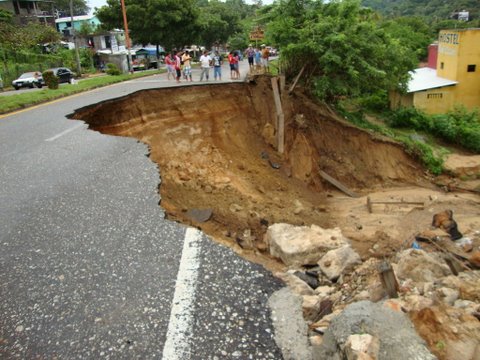 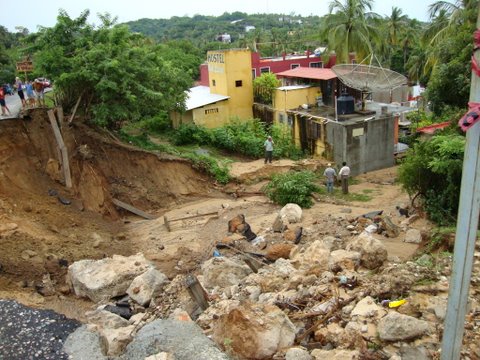 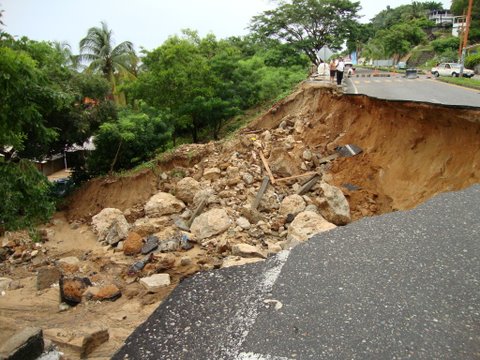 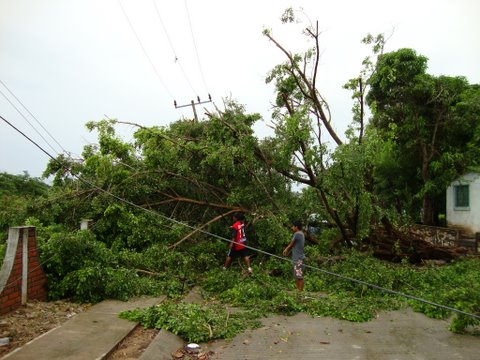